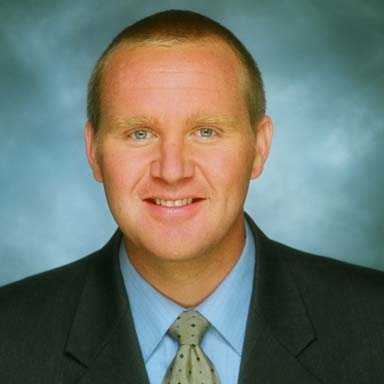 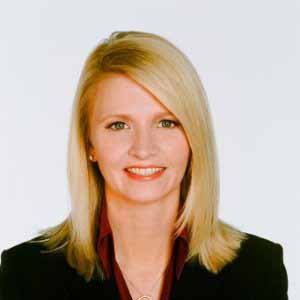 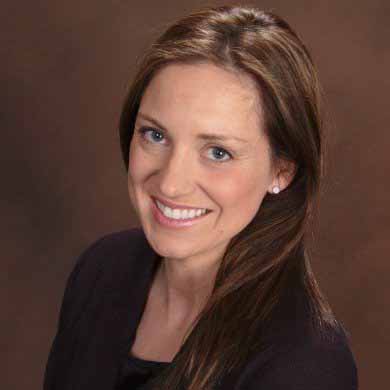 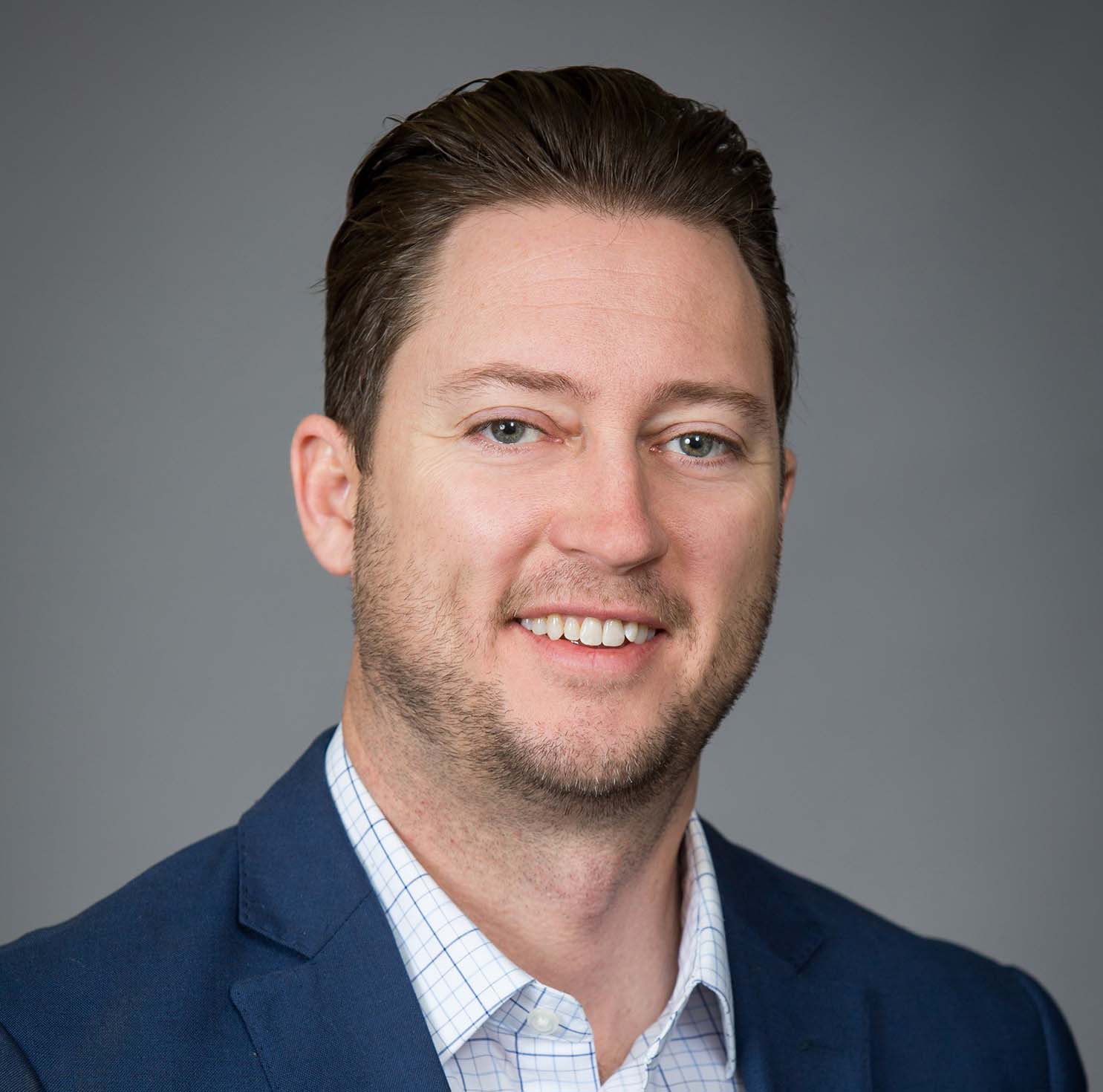 The Koch family’s real estate business began as home builders in 1920 when Fred Koch moved to St. Louis to build homes in St. Louis Hills and south St. Louis. Fred’s son Adrian Koch expanded the business and continued it primarily as a home building company in south St. Louis County. Along with developing residential neighborhoods, he also began building adjacent commercial investment properties. In addition to several subdivisions in Webster Groves, Adrian developed Yorkshire Village shopping center in 1951, which was one of the first strip retail centers of its kind in the United States. Koch Development still owns and manages Yorkshire Village.
Adrian’s sons, Paul and Roger Koch, launched an expansion of the portfolio with a focus on the development and acquisition of commercial investment property. Today Koch Development owns, manages, and develops commercial real estate in St. Louis and other national markets. The portfolio is diverse and includes retail, industrial, office and entertainment properties anchored by the SkyWheel®.

The Koch Development Board of Directors is comprised of nine directors, charged to act on behalf of the shareholders, provide oversight of the Managing Directors and otherwise be responsible for the corporate governance of Koch Development in accordance with its Bylaws.